← back to
Edition Records
Get fresh music recommendations delivered to your inbox every Friday. 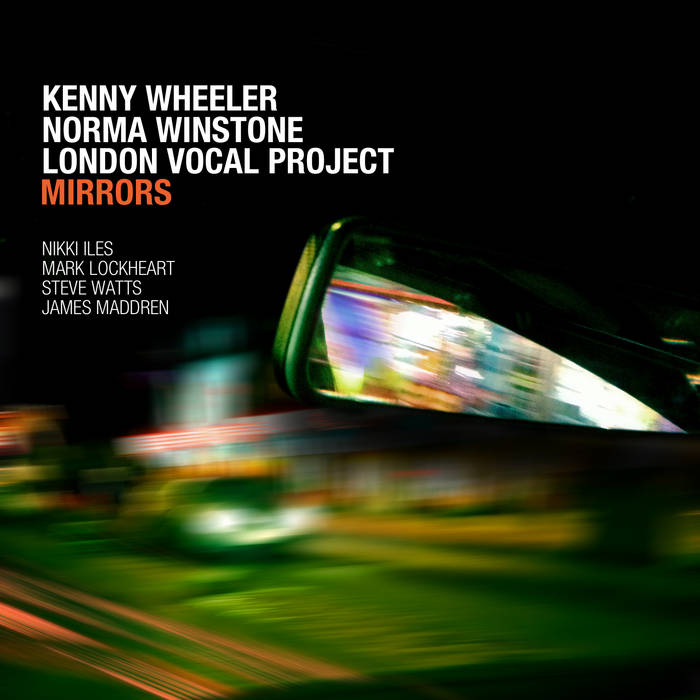 ABOUT:
With the release of ‘Mirrors’, a suite of music composed by Kenny Wheeler set to poems by Stevie Smith, Lewis Carroll and W.B. Yeats, they are joined by the London Vocal Project, a 24 piece choir directed by the inimitable Pete Churchill. Featuring some of the renowned and celebrated musicians in British Jazz including pianist Nikki Iles, saxophonist Mark Lockheart, bassist Steve Watts and drummer James Maddren, Mirrors is vast in conception and world class in its execution.

PRESS:
"An album project which has 11 tracks of sheer beauty and perfection" JAZZTIMES

Bandcamp Daily  your guide to the world of Bandcamp